Do California employers have to pay for hours spent training? 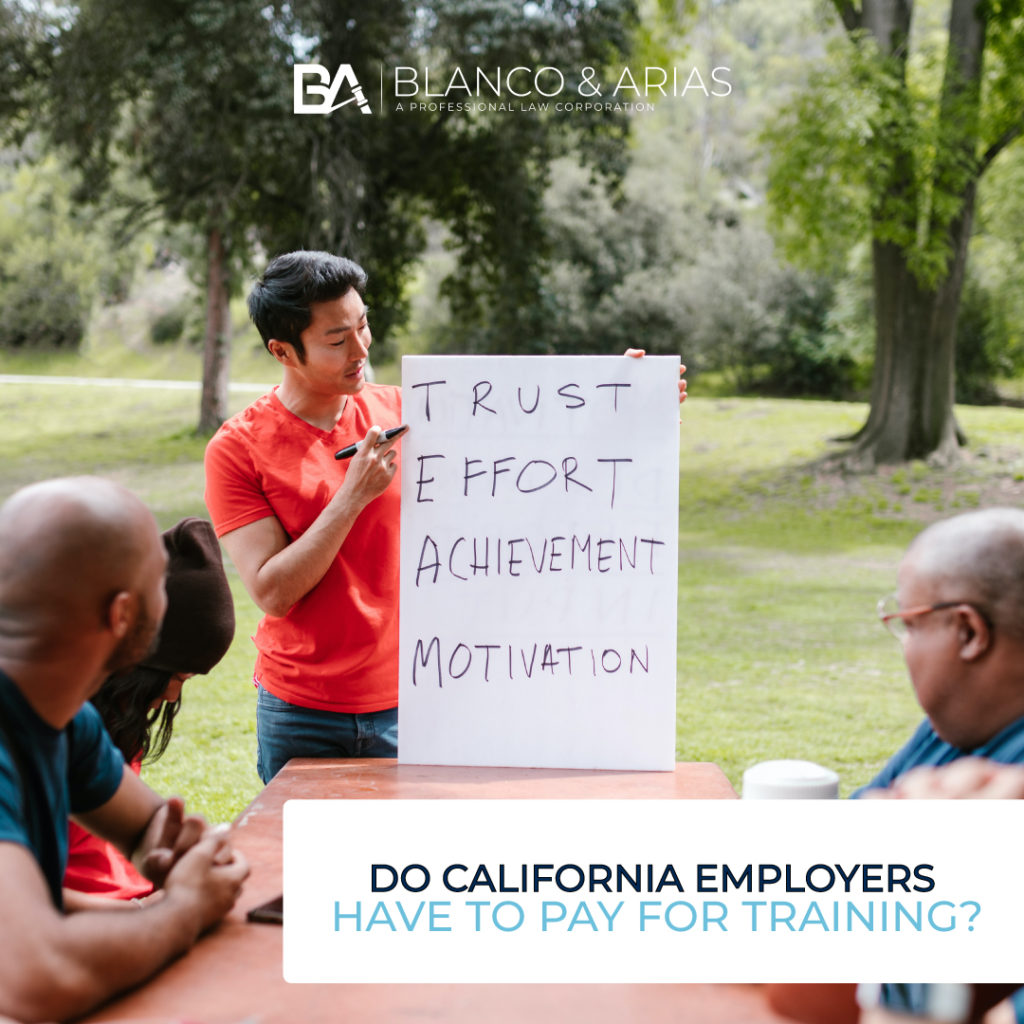 Marital status discrimination in the workplace 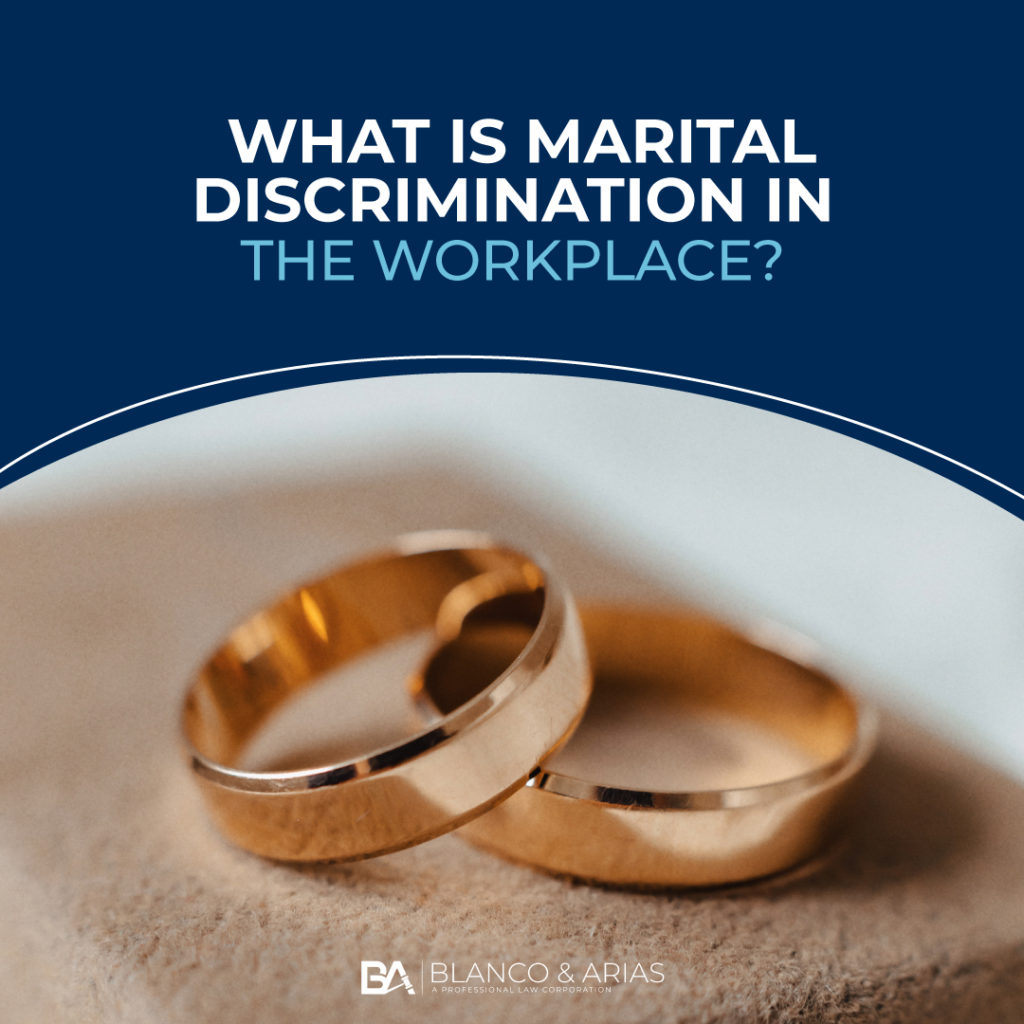 Did you know that according to the Employment law in California, an employer can not deny a job because of the status marital of the person?  Under the California Fair Employment and Housing Act (FEHA), it is illegal for an employer to discriminate based on an applicant’s marital status or perceived marital status. Some examples […]

What is Vocational Rehabilitation? 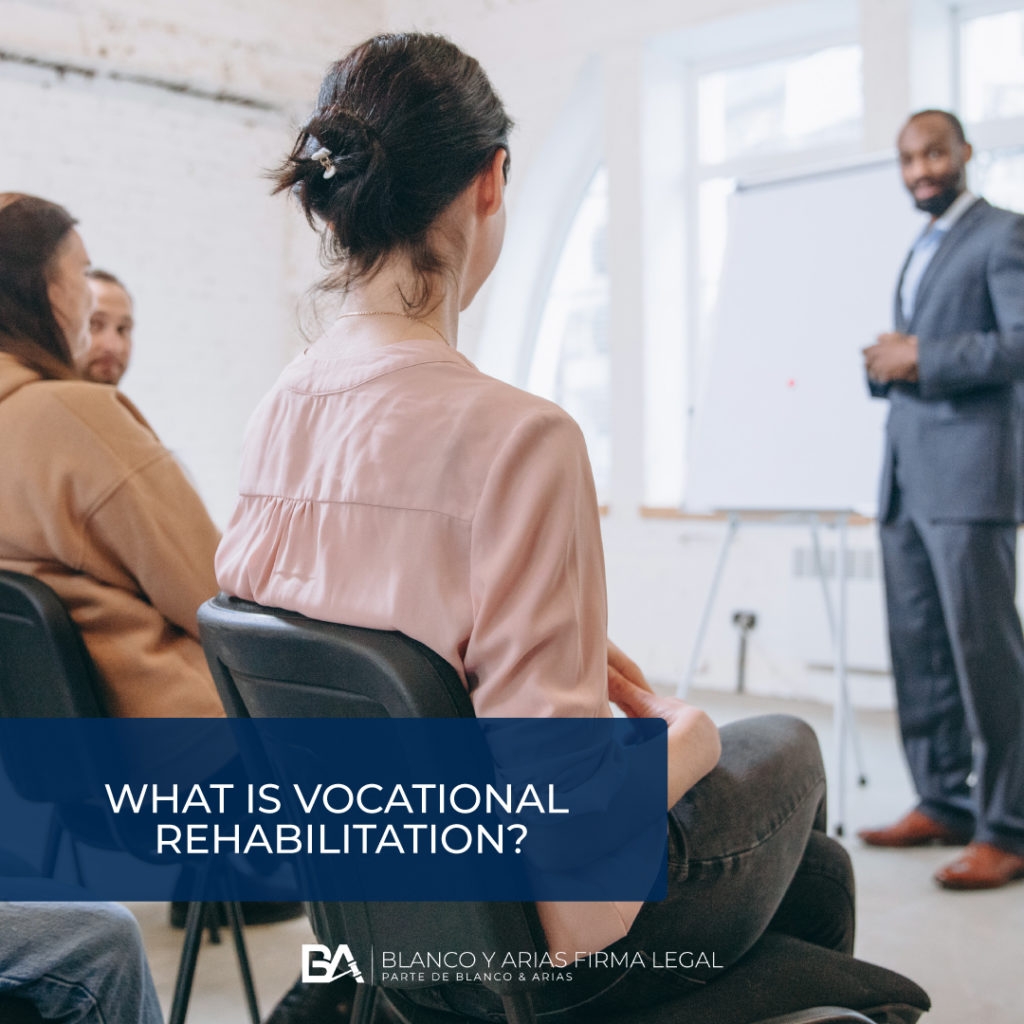 Personal injuries generally leave certain negative physical or psychological conditions in the victims. In the case of even serious injuries, they can even cause the person to lose some ability to carry out their work normally or lose the facilities to live their life normally. Some serious consequences are loss of a limb, hearing, vision, […]

Checklist after a car accident 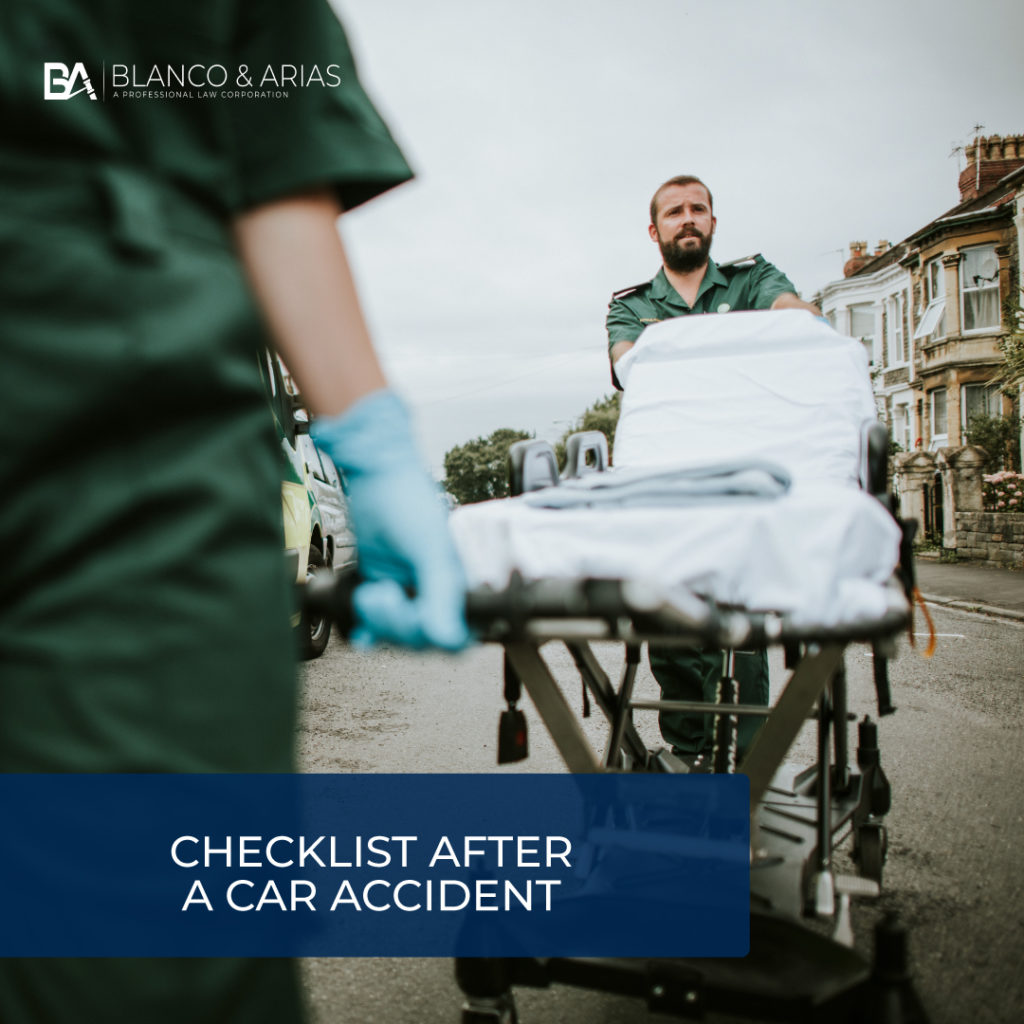 Car accidents can be overwhelming; a million things are rushing through your mind but figuring out your next steps will help. No matter how safely you drive, car accidents are sometimes unavoidable. However, depending on how well you handle the accident’s aftermath, you could potentially settle your claim without major issues and recover damages for […] 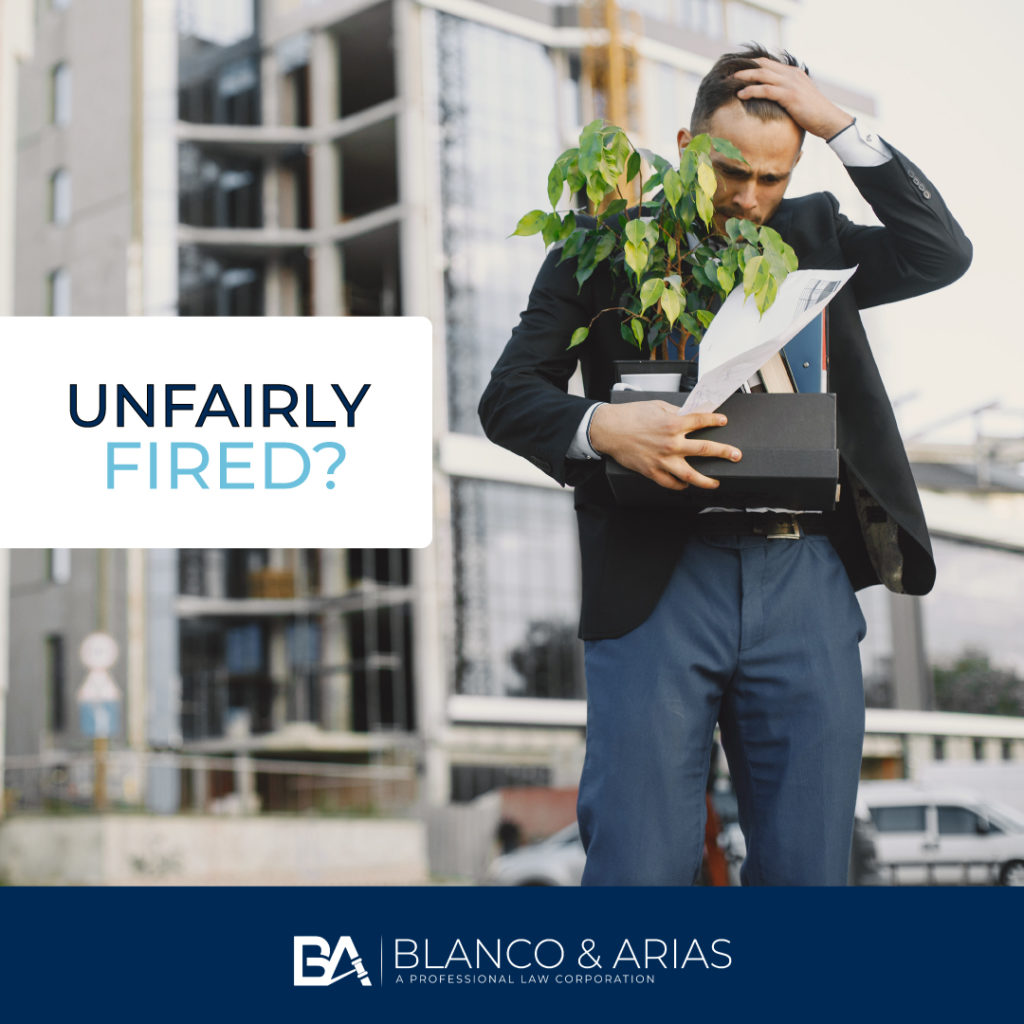 Being fired is a complicated process on its own. But being fired for the wrong reasons takes the situation to another level of complexity. If you suspect that the reasons for firing you are not valid, you have the right to question it and proceed legally. First, let’s understand what wrongful termination is under California […]

All about work zone traffic accidents 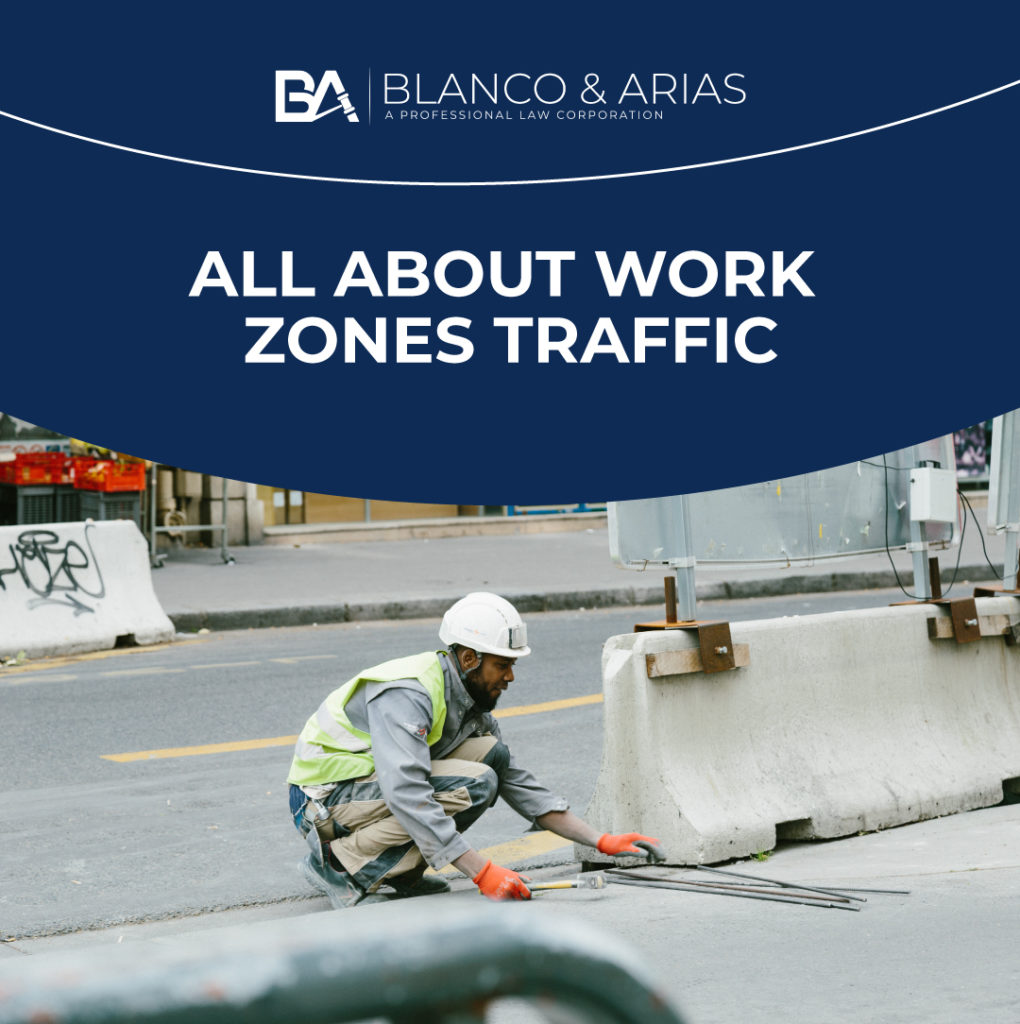 Work zones are crucial for upgrading and developing our Nation’s roadways. But, these represent a hazard for all drivers, workers, and pedestrians if they don’t fill the security requirements. Unfortunately, daily changes in traffic patterns, narrowed rights-of-way, and other construction activities can create situations resulting in collisions, injuries, and even fatalities.  Here are some impressive […]

Are Latinos more at risk for injuries on public transportation? 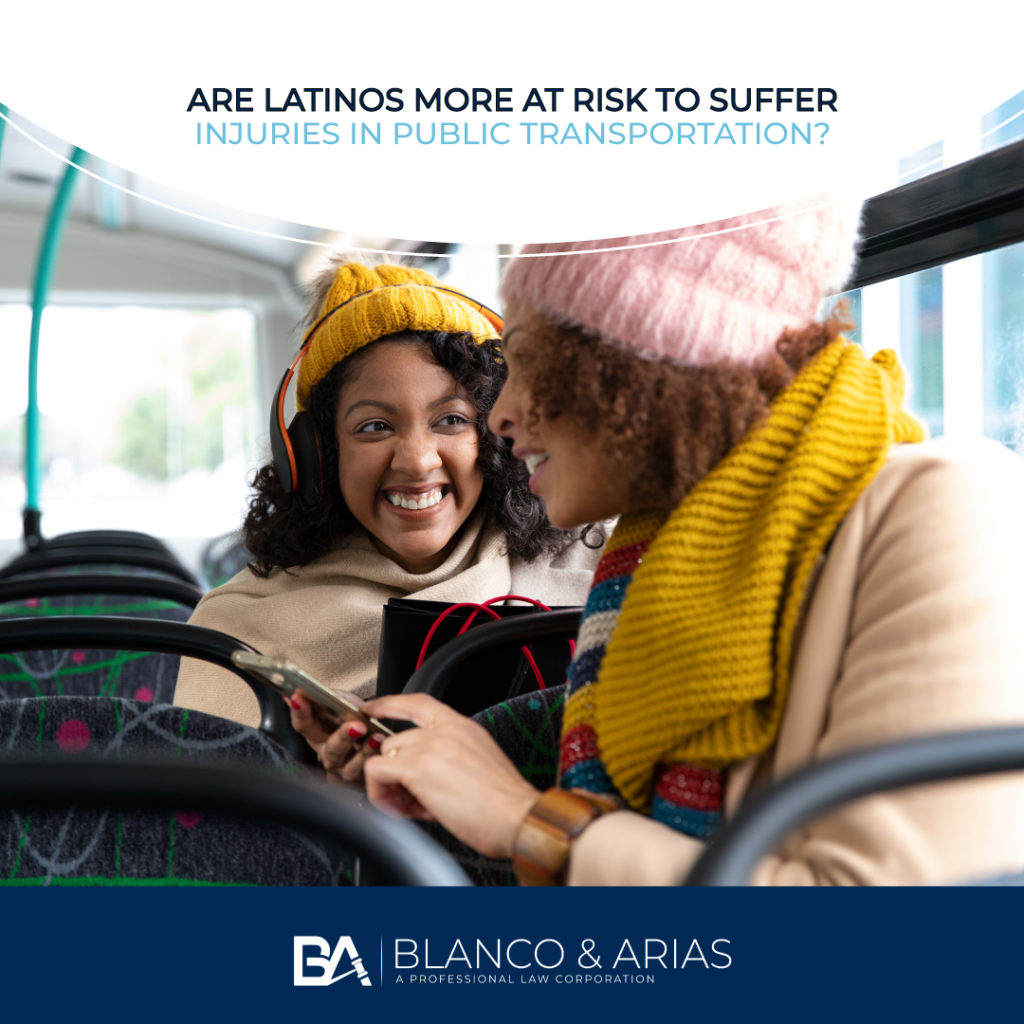 What to do if you slip and fall in a store 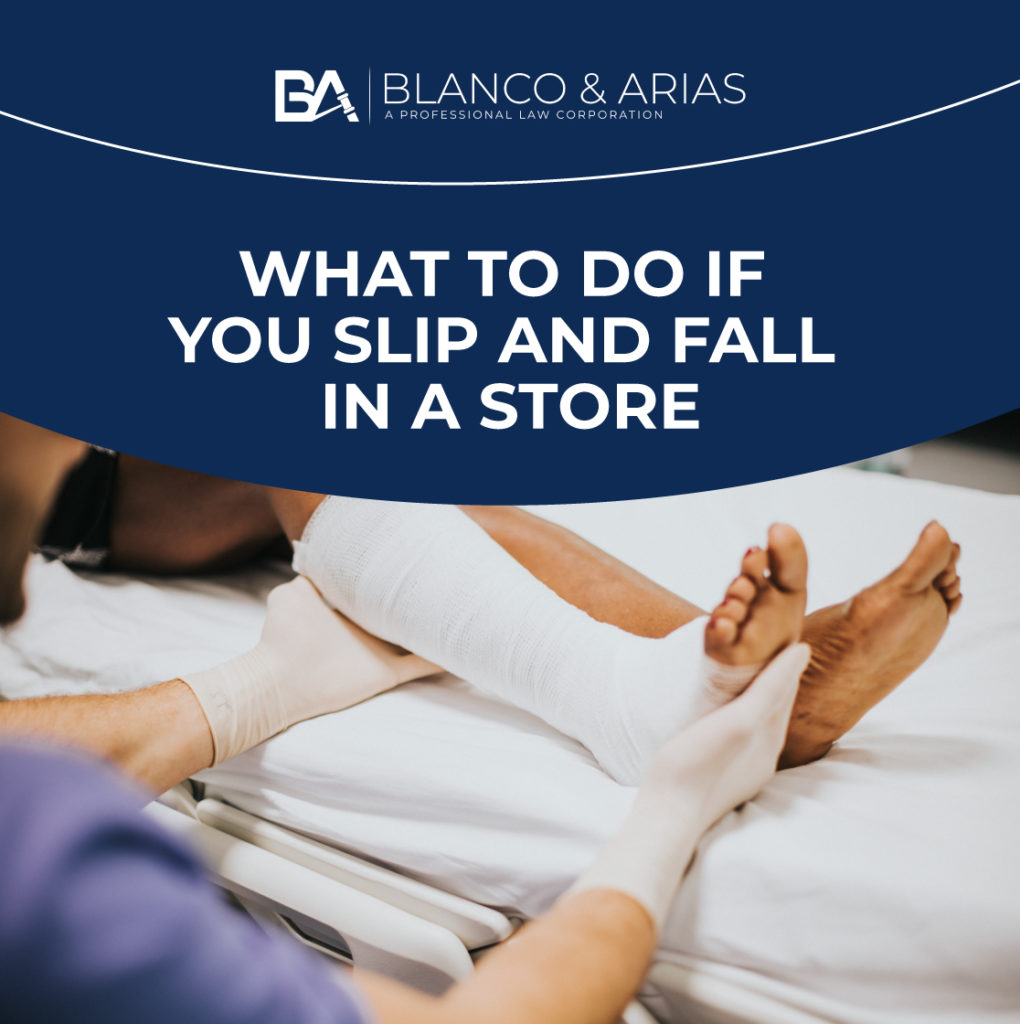 Know your rights! You can make a personal injury claim by slipping or falling in a store. Below we specify some actions to follow to ensure that your physical and financial well-being is not affected by an injury. The main thing to keep in mind is that you should seek medical attention immediately after suffering […]

Have you identified any irregularity in your salary payment?

In California, employers may only withhold amounts from wages if state and/or federal laws allow deductions or if the worker expressly authorized the deduction in writing. Below, we will cover some legal and illegal deductions that employers can make in from your salary. For example, there are limited exceptions to Labor Code 221 that allow […]

How posting to social media can affect your personal injury lawsuit

In order to prove who is at fault in an accident, it is vital to have evidence. One of the most recent types of evidence is social networks. In recent years, we have seen how the importance of these platforms has evolved both to facilitate communication and interaction between family and friends and to act […]

Ready to talk to a lawyer about your case?
Fill out the following contact form, and a representative from the Blanco & Arias legal team will contact you shortly to discuss the details of your situation. 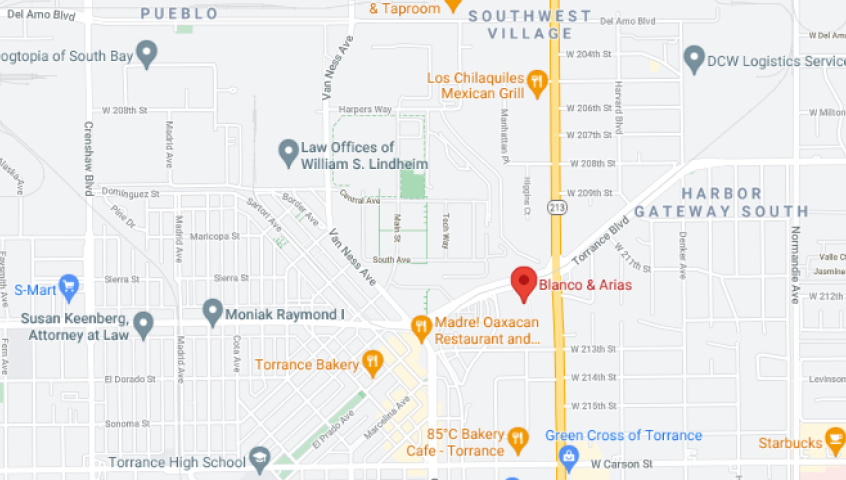 This is an attorney advertisement in compliance with the Rules of Professional Conduct. This website is intended to provide general information. This
website and its content are not intended to create an attorney-client relationship. Any testimonial or endorsement on this website does not constitute a
guarantee, warranty, or prediction regarding the outcome of your legal matter.
855 922 2812